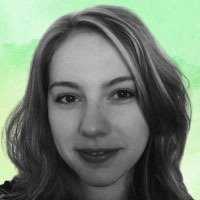 Diana graduated from Technion with Bachelor’s Degrees in Physics and Material Science and Engineering. After graduation, she came across an 8-month career retraining course to become a software developer and upon completion joined the automation team in the medical division of Philips Co. Diana is currently working on her MBA, has 2 children, and a feisty American bulldog.

Title: Deconstructing the automation testing pyramid as we know it and the world of APIs

Abstract: Remember the first time that you were introduced to the notorious automation testing pyramid?

Unit tests as a foundation, have the broadest coverage. The next level comprises API/Service Layer Tests and fits somewhere in between UI and Unit tests in both complexity and scope. The highest level and smallest comprises the UI tests. It is at this level that we actually launch our application and execute E2E testing. While this sounds great in theory, this only happens when performing from a top-down approach.

If you only have the UI tests, how do you make the most of your API tests? In this talk, we will be deconstructing the automation testing pyramid as we know it, discussing how you can benefit from API testing, and taking your burning questions about API testing live.

Brought to you by 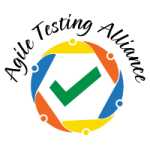 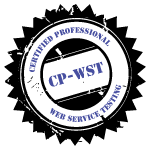 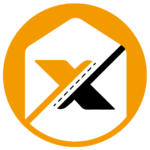 Get your brand known across the world

Drop us an email at : atasupport@agiletestingalliance.org to sponsor